SOAS celebrates the contribution of Sikh soldiers in World War I

Empire, Faith & War: The Sikhs and World War One, an exhibition at the School of Oriental and African Studies in London organised by the United Kingdom Punjab Heritage Association, celebrates  the rich history of Sikhs who served in the British Army.

One soldier in every six in the British Army was Indian, with Sikhs comprising one-fifth of the Indian contingent when the war began.

Stalwarts from the East: A French lady pins a flower on the Sikh saviours of France, Paris, 1916. (Toor Collection) 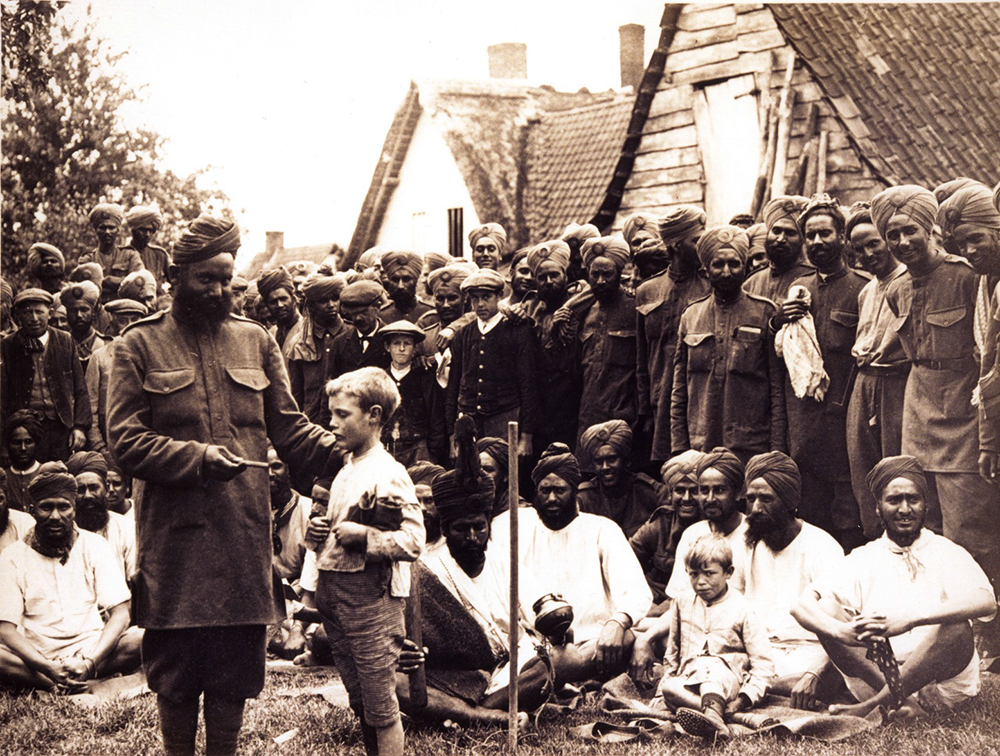 Men of the 15th Sikh Regiment spend time with locals in a Flanders village after weeks in the trenches of the Western Front, c. 1915. (UKPHA Archive) 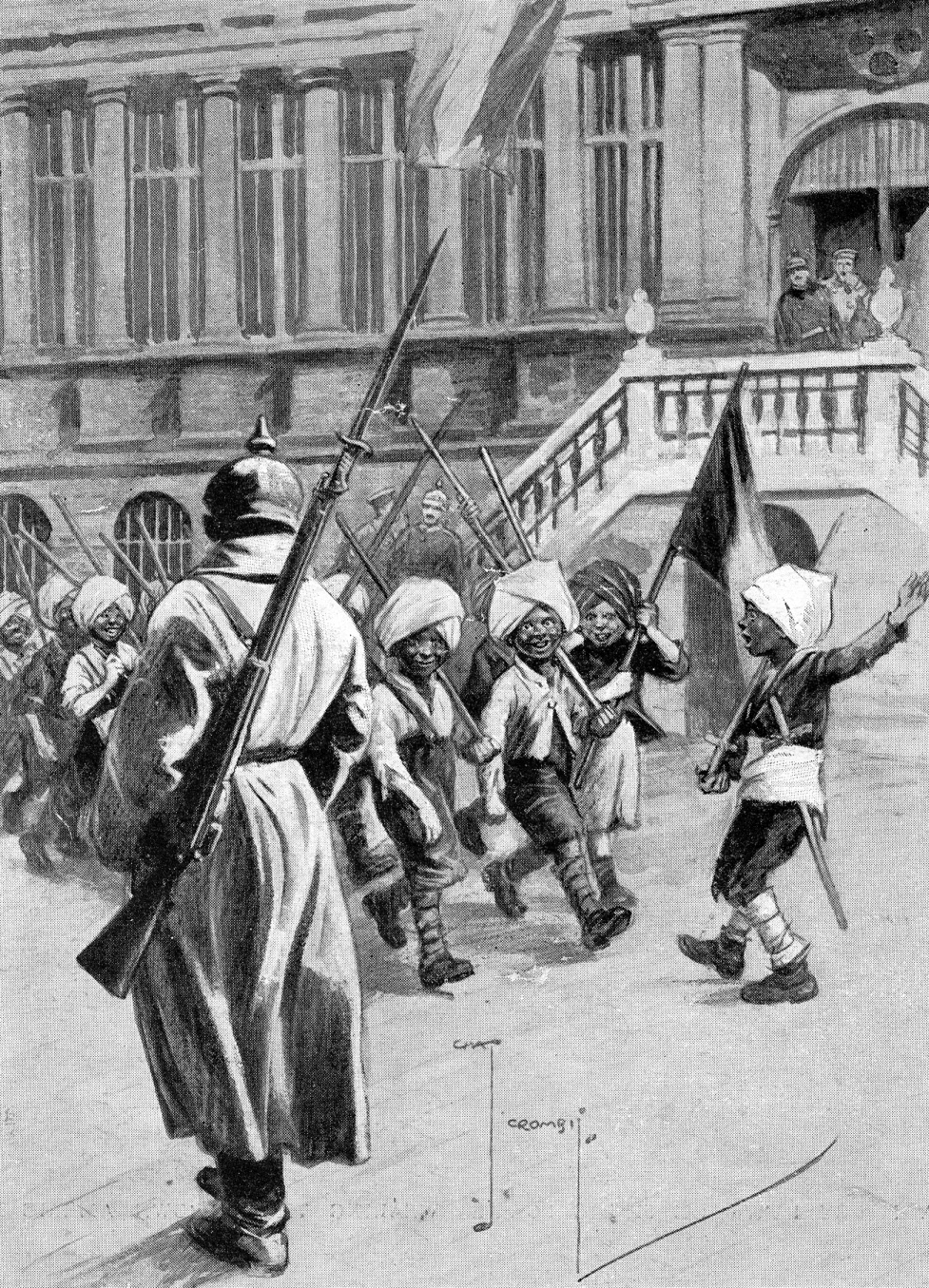 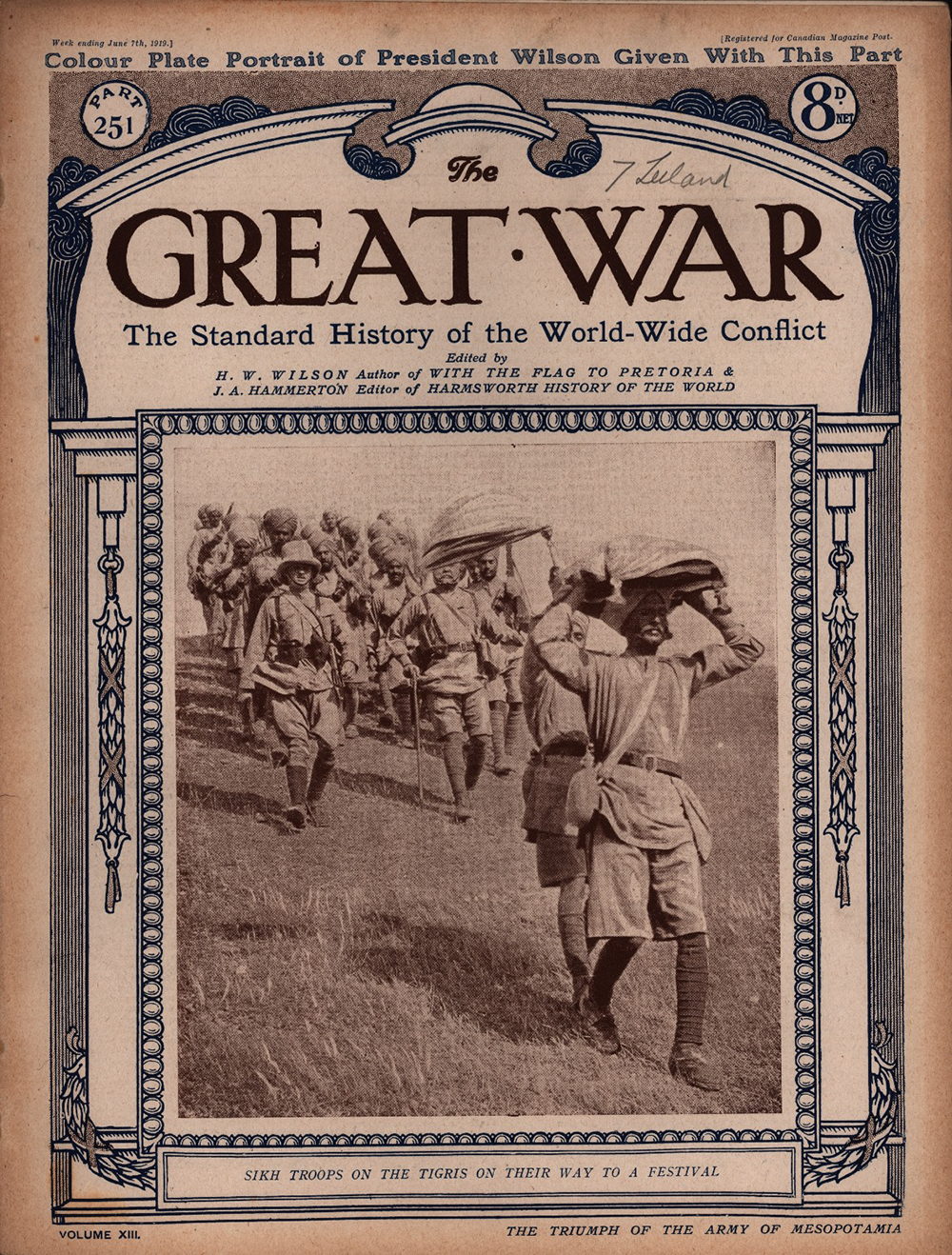 Front cover of The Great War magazine showing men of the 45th Sikhs serving with British troops on the banks of the Tigris River, marching with their sacred scripture, the Guru Granth Sahib, in Mesopotamia, 1918. (Courtesy of Nanaki and Sahib Collected Works) 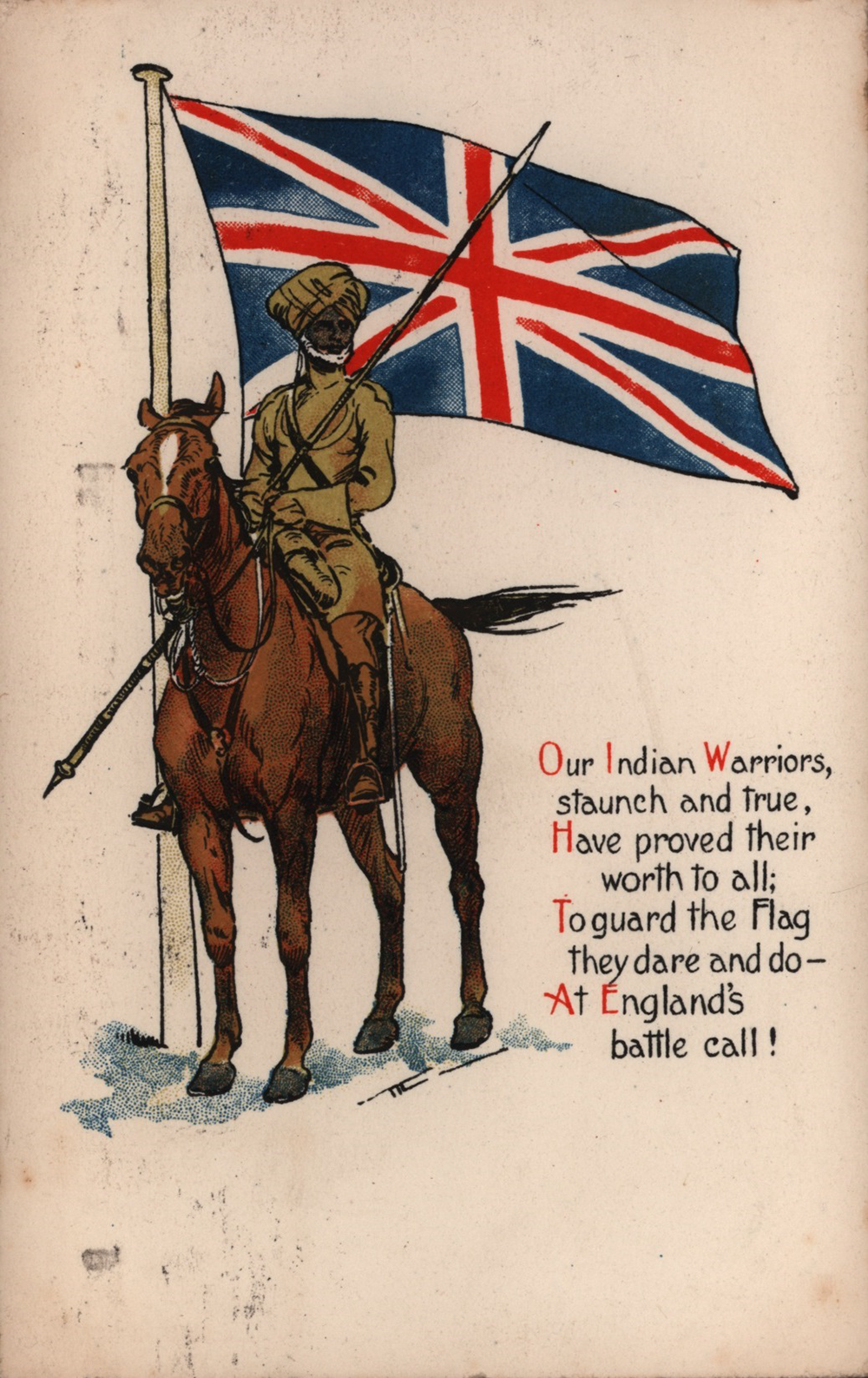 For the glory of the Raj: Indian troops charging the German trenches at Neuve Chapelle, March, 1915. An engraving of a painting by Richard Caton Woodville, Jr. (Courtesy of Nanaki and Sahib Collected Works)